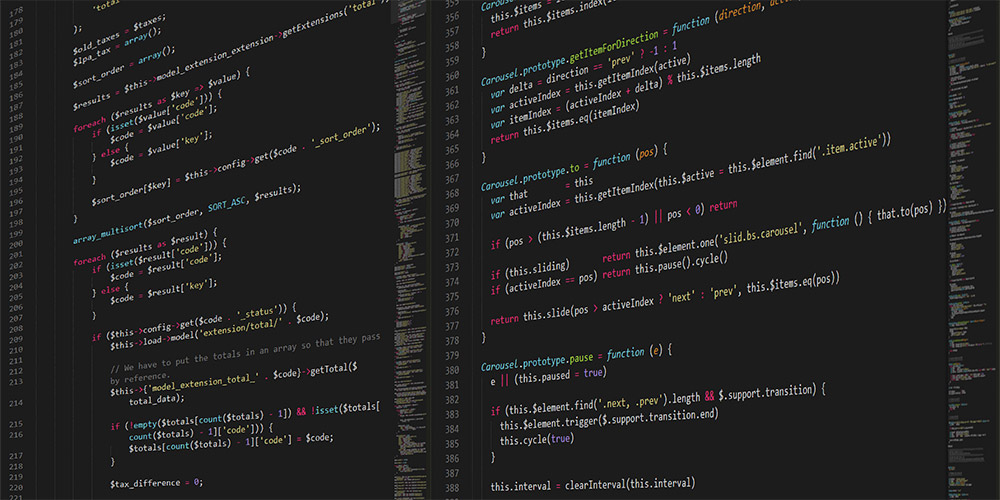 Increasingly sophisticated cyber-attacks are causing ever increasing damage worldwide. Survey data suggest that 80% of leaked information is obtained through external cyber-attacks. Viruses or malware can penetrate an enterprise network environment and steal information over a period of months, or even years, by cleverly concealing themselves. By the time the crime is uncovered, the important information has often already been leaked. Hacking methods are becoming increasingly devious and complex, making it extremely dif cult for individual companies to mount an effective response alone.

A security appliance (e.g. Firewall or IDS) reduces risks of attacks and threats by providing perimeter protection, however does not ensure protection inside the perimeter. The organization is exposed to risks such as same-day attacks (that use vulnerabilities that are not yet detected by firewalls) or threats that originate inside the perimeter - attacks from workstations, from infested magnetic media brought from outside the perimeter.

ProgrammableFlow SDN allows the network to be virtually micro-segmented based on administrator defined criteria. Because of this unique network virtualization capability, network segments are independent from the physical layout of the network and can be modified as the network evolves. By combining the NEC ProgrammableFlow Controller with security appliances such as SonicWall and Palo Alto it is possible to enhance the protection inside the perimeter by identifying infected devices in one of two ways:

When the security device detects suspicious activity it instructs the ProgrammableFlow (using a dedicated software adapter) to isolate, redirect (to honeypot or other device), or drop traffic from the IP address of the workstation where it originated, thus preventing the damage from spreading. The network administrator is notified by E-mail of the action taken. This is achieved in seconds or tens or seconds (because of the automation) as opposed to minutes or days if done manually, without affecting other traffic in the network.

Instead of segmenting the enterprise network at a physical layer, using an increased number of switches, copper and fiber cables and a complicate layout, it is possible to do it virtually, by using the ProgrammableFlow Virtual Tenant network (VTN) capabilities. The VTNs can be managed independently and subject to different access rules. They can be also separated by virtual firewalls that eliminate the need for multiple physical appliances.

With its resilient architecture, NEC’s solution also offers improved Operating Expenses. By virtualizing the network using NEC’s SDN, the network administrators no longer need to spend time and money to handle extremely complex infrastructure. Unlike traditional networks, the additions, movements or changes of endpoints in the network can be easily managed by the centralized controllers with minimal manual interventions.

OpenFlow is a switch control protocol and the industry standard to achieve SDN. In conventional networks, each network device has route control functions and packet transfer functions. In an OpenFlow network, the route control function is decoupled from the packet transfer function enabling centralized control of networking. ProgrammableFlow is a network technology family, based on the OpenFlow protocol that enhances the basic functionalities of OpenFlow with technologies commercialized by NEC.

It takes a company like NEC, with the courage and commitment to introduce enterprise-class products, to give SDN a chance to prove itself in the very difficult and challenging enterprise IT environment. 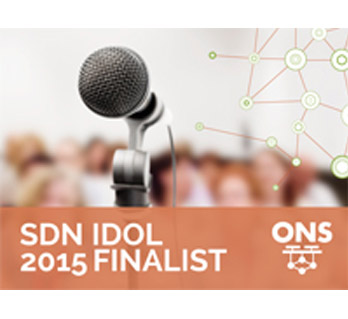 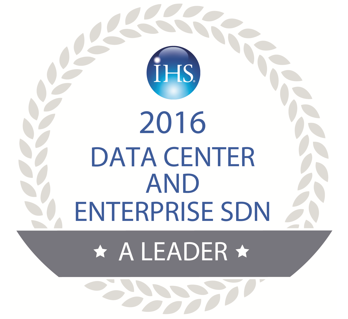 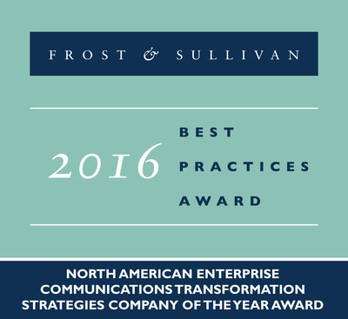